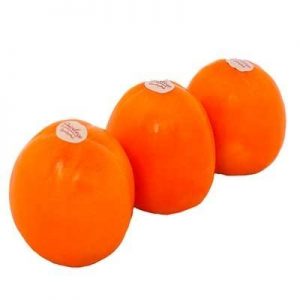 Currently, we are in campaign of one of the true star products yield in “Ribera Del Xuquer”, which is one of the most loaded areas of bright red khaki production.

Production in the area alternates between the excellent quality of citruses, oranges and clementines primarily and with this bright red khaki variety.

Due to the transformation of fields in “Ribera Del Xuquer” in Valencia, it has been possible to assign thousands of hectares towards the production of this stone fruit, which has exceptional properties since it is cultivated with special care, offering overwhelming quality standards.

Since khaki used to be an extremely tender fruit which was only possible to eat using a spoon, production had to be altered whilst reducing commercial periods.

In Consorfrut, we use our brands Sunflavour, Privilege and Mephistus in order to commercialize this fruit.

Currently, there are more than 25.000 hectares destined for producing this fruit, of which over 50% are placed in “Ribera Del Xuquer”. These lands have sometimes overcome into fields dedicated to orange and clementine production, which eventhough are still the main yields in Valencia counting with more than 100.000 hectares.

The origin of this agrarian revolution resides in the bright red khaki commercial potential together with the treatment used to remove the fruit´s natural tenderness.

As a result, we obtain a sweet fruit that has a texture and firmness that resembles apples’; we can peel with a knife and has no seeds.

The only fruit that has appeared in the market as a novelty during the past 10 years is the khaki.

During the campaign, it is fair to say that around 220.000 tons of khaki are recollected, which as a consequence, generates 15.000 direct jobs according to the sectors ´sources.

The average growth in this fruit production with over 20% in the last decade, concentrates nearly 90% of the yield of khaki in the Valencia Community according to Spain´s production data released by the Ministry of Agriculture. The plan is to double production quantities in 5 years time.

The main reasons are its Price and in the market growth perspectives. Bright red khaki is a product which still has a long period to be produced and commercialized. There are sold more than 3.5kg per person of citrus in Europe, about 7kg of apple but only 0.8kg of khaki. Knowing that it is a pretty new fruit that counts with great characteristics to aspire for growth, producers should be positive about future sales. As a consequence, year by year more farmers dedicate bigger portions of their lands to yield this product.

Bright red khaki grows out of deciduous, vigorous, productive trees. Its pulp, of great quality and astringent taste matures around ending October. Our bright red khaki variety is the most commonly farmed and it is grown into two sub-varieties: Classic and Persimmon. Classic khaki is a tender fruit which can be consumed using a spoon while Persimmon having stringer pulp can be consumed as an apple, by peeling it and splitting into pieces.

This fruit has Asiatic origin and the trees can grow to 5 metres, however, its average growth varies between 3-4 metres.

In a minor proportion, we find in khakis group B vitamins (B1, B2 and B3) and minerals such as calcium, phosphorous and iron.

Its composition per each 100gr is:

According to some experts, kakis offer several health benefits due to its high content in carbohydrates, fibres and vitamins A and C which reduce blood pressure producing ant diabetic and cancer-fighting benefits. It is rich in potassium but low in sodium, resulting very healthy for people with hypertension or cardio-vascular diseases. 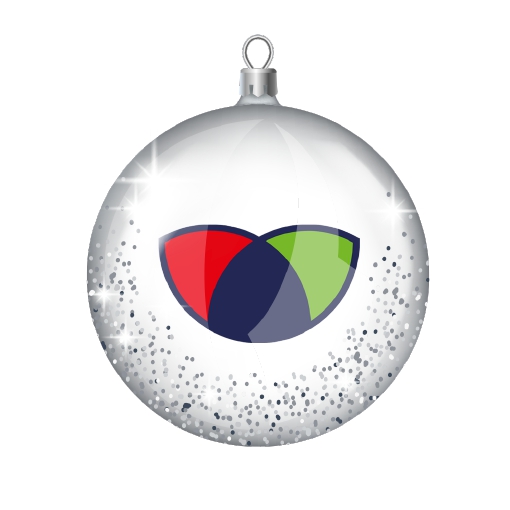 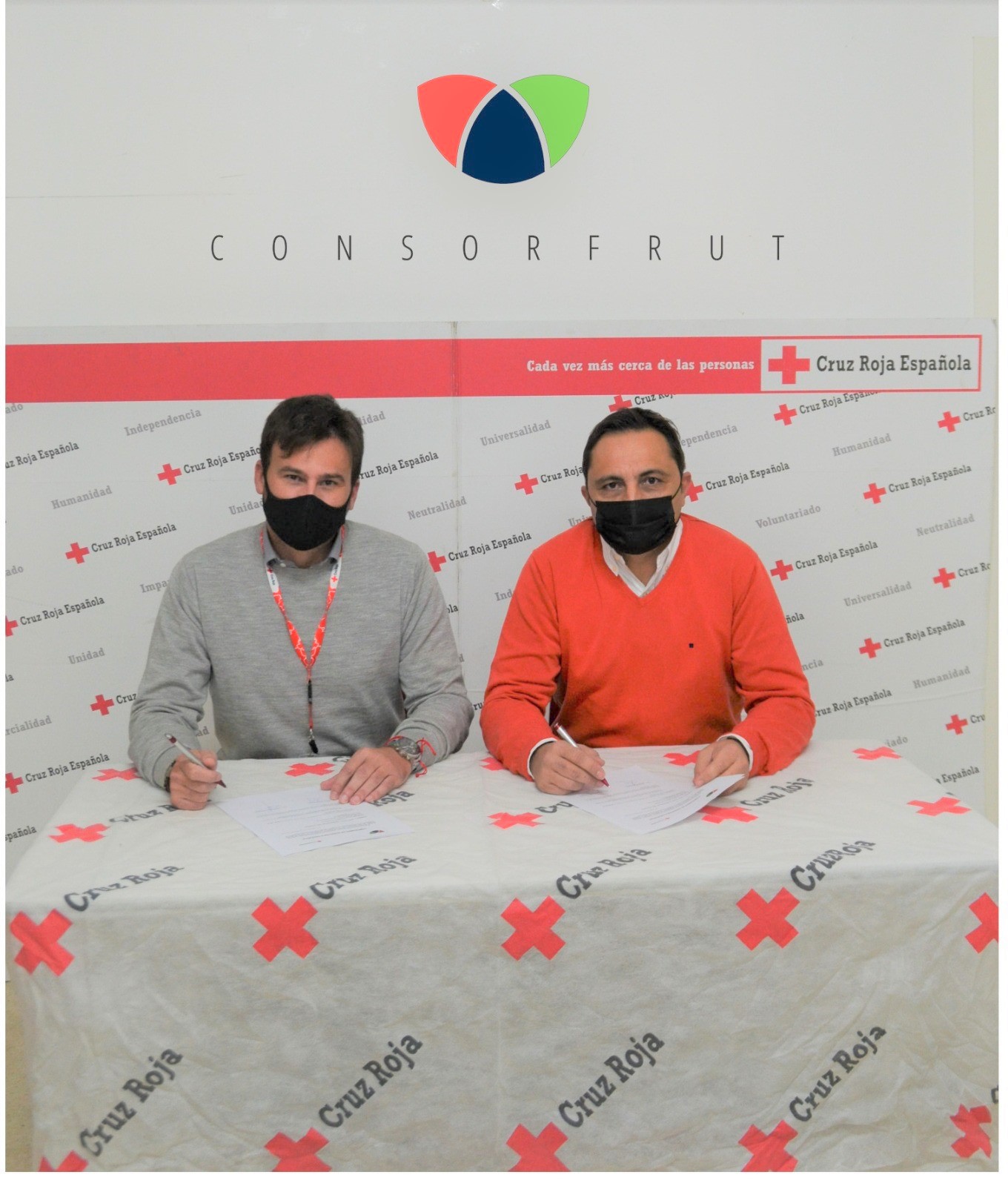 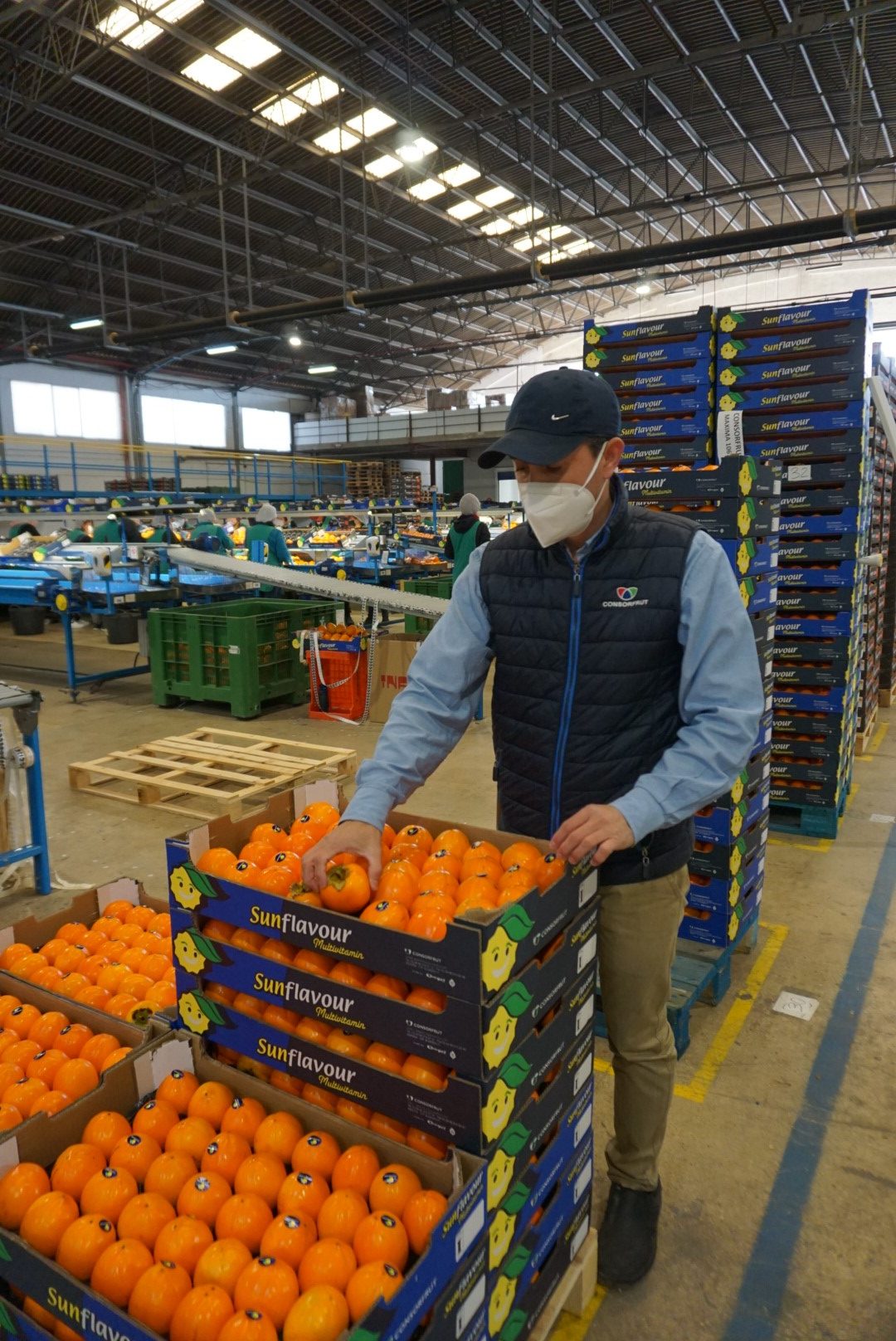 Ready for the new challenges 2021 brings

With great pleasure, we are fortunate enough to share with you that CONSORFRUT SL is facing all of this year 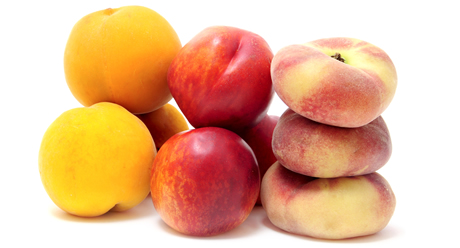 Stone fruits are those that have their seed inside a hard endocarp. To this group belong numerous fruits such as

We use cookies to offer you the best experience on our website. We do not share your information with anyone. You can learn more about which cookies we use or disable them in the settings.

This website uses cookies so that we can provide you with the best user experience possible. Cookie information is stored in your browser and performs functions such as recognising you when you return to our website and helping our team to understand which sections of the website you find most interesting and useful.

Necessary cookies help us to make usable our site by activating basic functions such as page navigation and access to secure areas of the web page. The website cannot function properly without these cookies. In addition, strictly necessary cookies must always be activated so that we can save your cookie settings preferences.

Consorfrut does not currently use any type of third-party cookies.